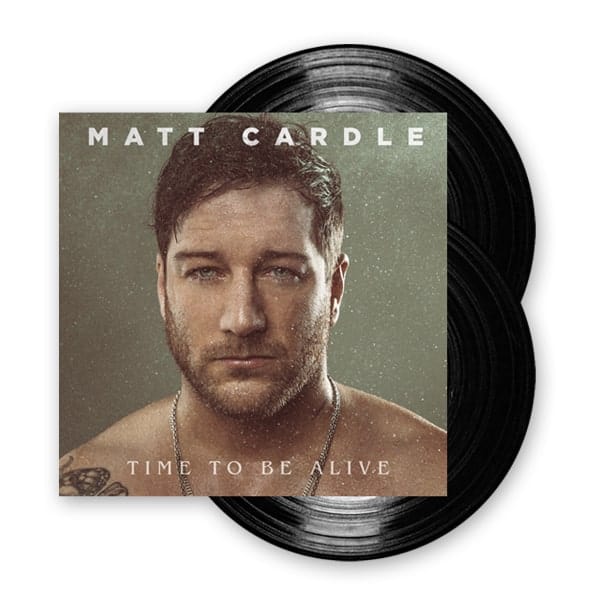 Matt Cardle makes a most welcome return to Sony Music on April 27th with the release of new album ‘Time To Be Alive’. Lead single ‘Desire’, an electronic, hook laden delight serves as the perfect introduction to Matt’s new sound.

Matt has reinvented his sound on ‘Time To Be Alive’, fusing electronica, gospel, rock and soul. The lyrics are all personal observations on addiction, redemption, atonement and eventual contentment. It’s a collection that will surprise, and one Matt is incredibly proud of.

All but one of the album’s 14 songs were co-written by Cardle. They reveal a portrait of an artist struggling with personal battles, but ultimately winning the war. Producer Jim Eliot was chosen by Matt to help him translate these intimate songs into an electronic, soulful album, which was primarily recorded at Jim’s Hay-on-Wye studio, and at Sarm Studios in London. ‘Time To Be Alive’ was mixed in Stockholm by Christopher Elms, best known for his work with Bjork.